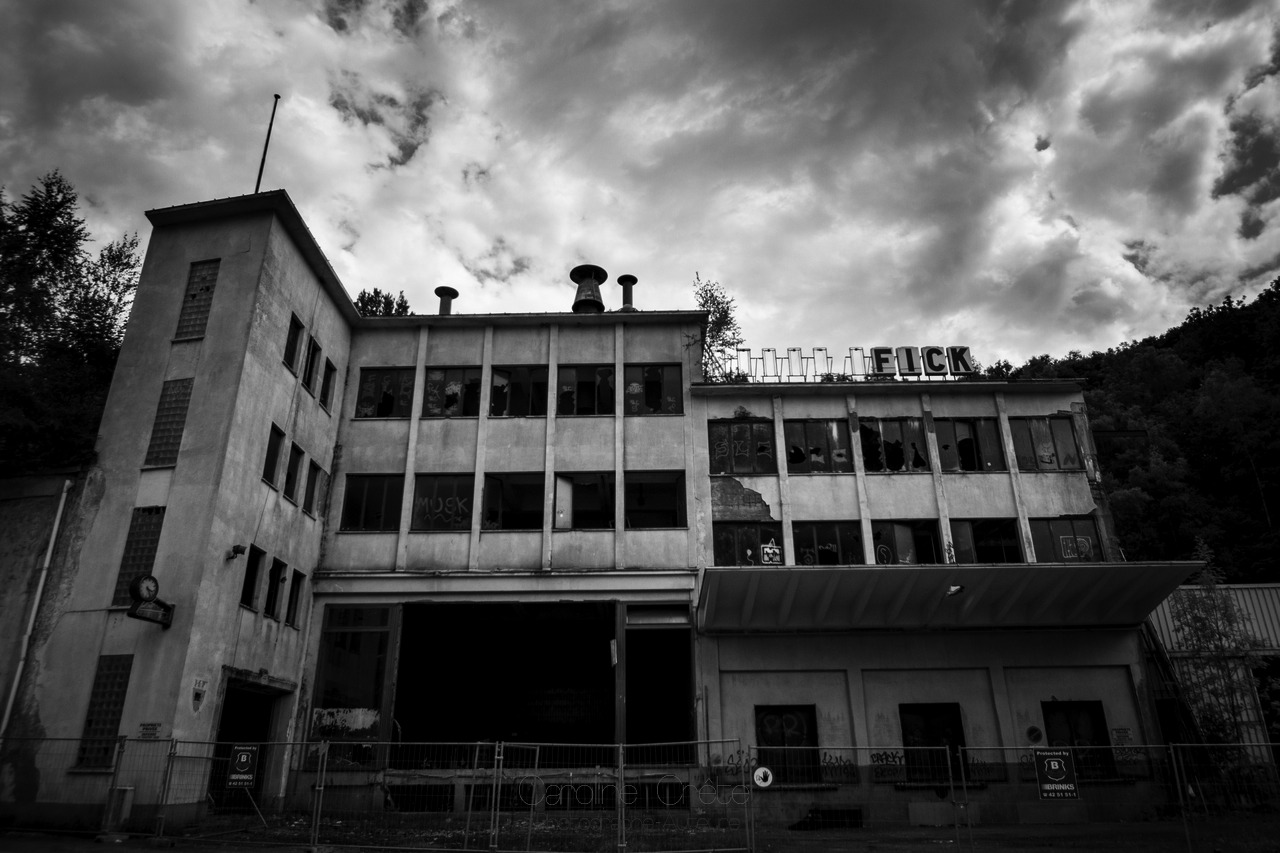 The name FICK comes from the Henri Funck brewery in Luxembourg which was on the street that Nadresha and Fabri lived. It’s original HENRY FUNCK letters had almost all fallen off and in 2013 the remaining letters were rearranged on the derelict site to read FICK. It was a big cheeky, even making the papers, but being inaccessible it stood like that until it was demolished in way of apartments in 2017.

“We got into the run down brewery and climbed around to check it out and take photos in our first year together in Luxembourg. It was around the time of us creating our idea and driving past every day seeing it called FICK brewery. We took it as a sign and we had to pay homage to that. It’s a combination of our history living together in Luxembourg where the idea of FICK Brewing was formed and a homage to the Henri Funck brewery in its delapidated state”. 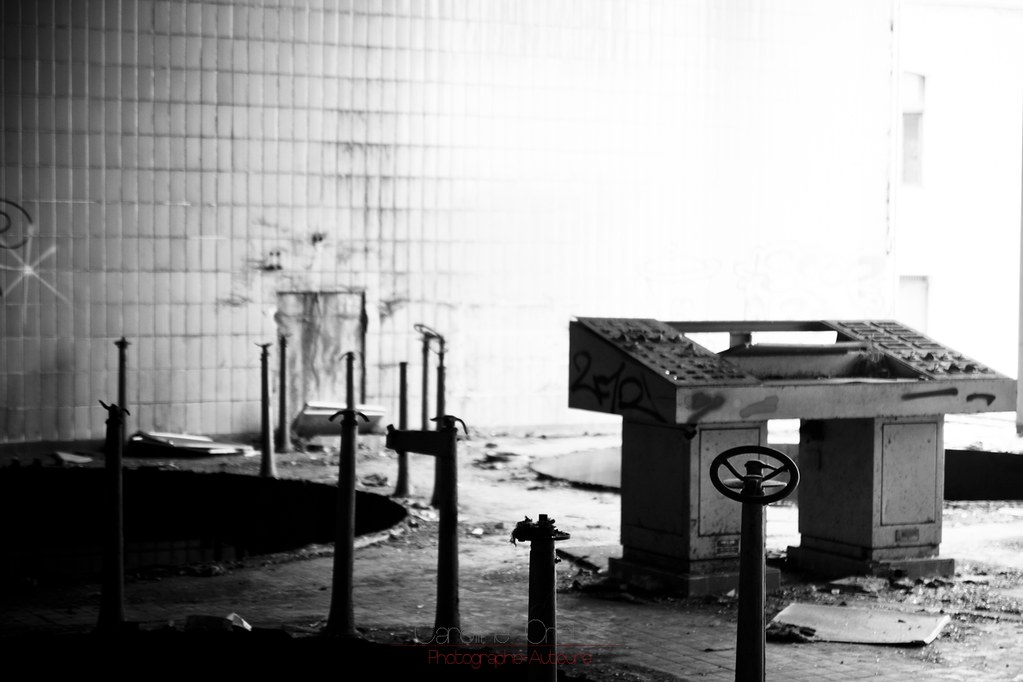 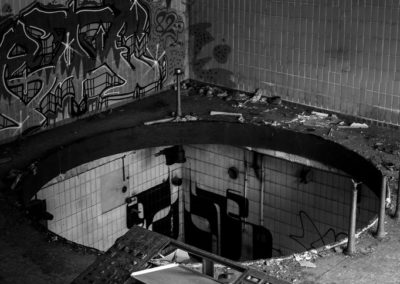 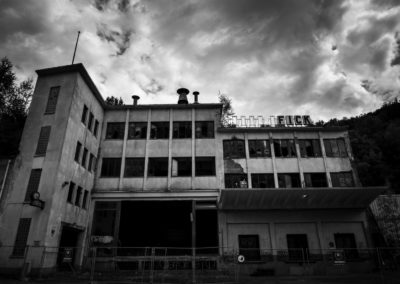 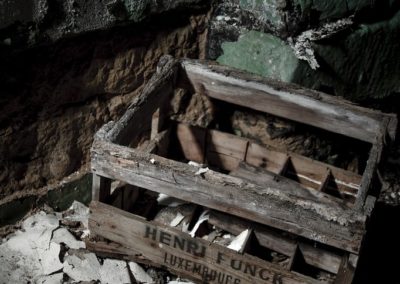 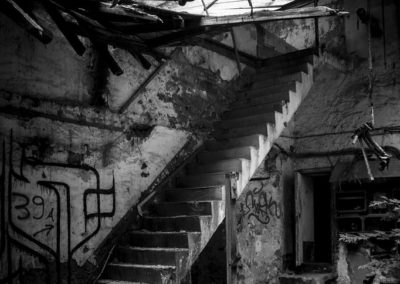 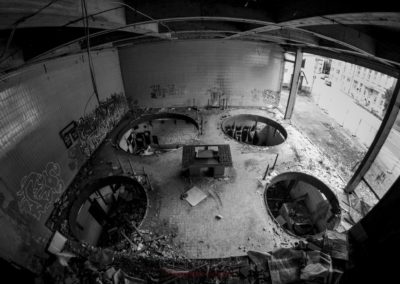 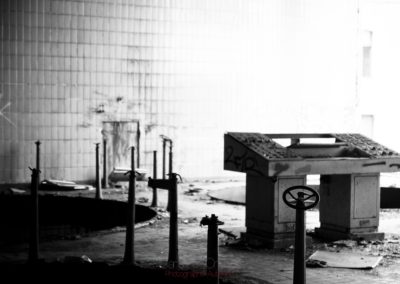 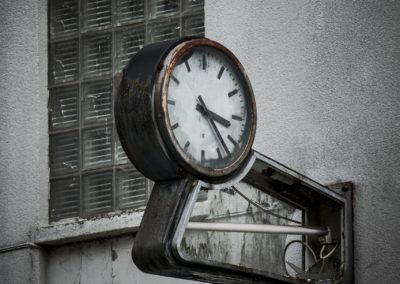 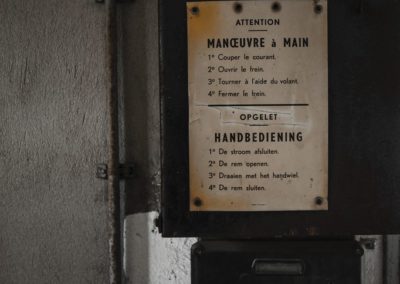